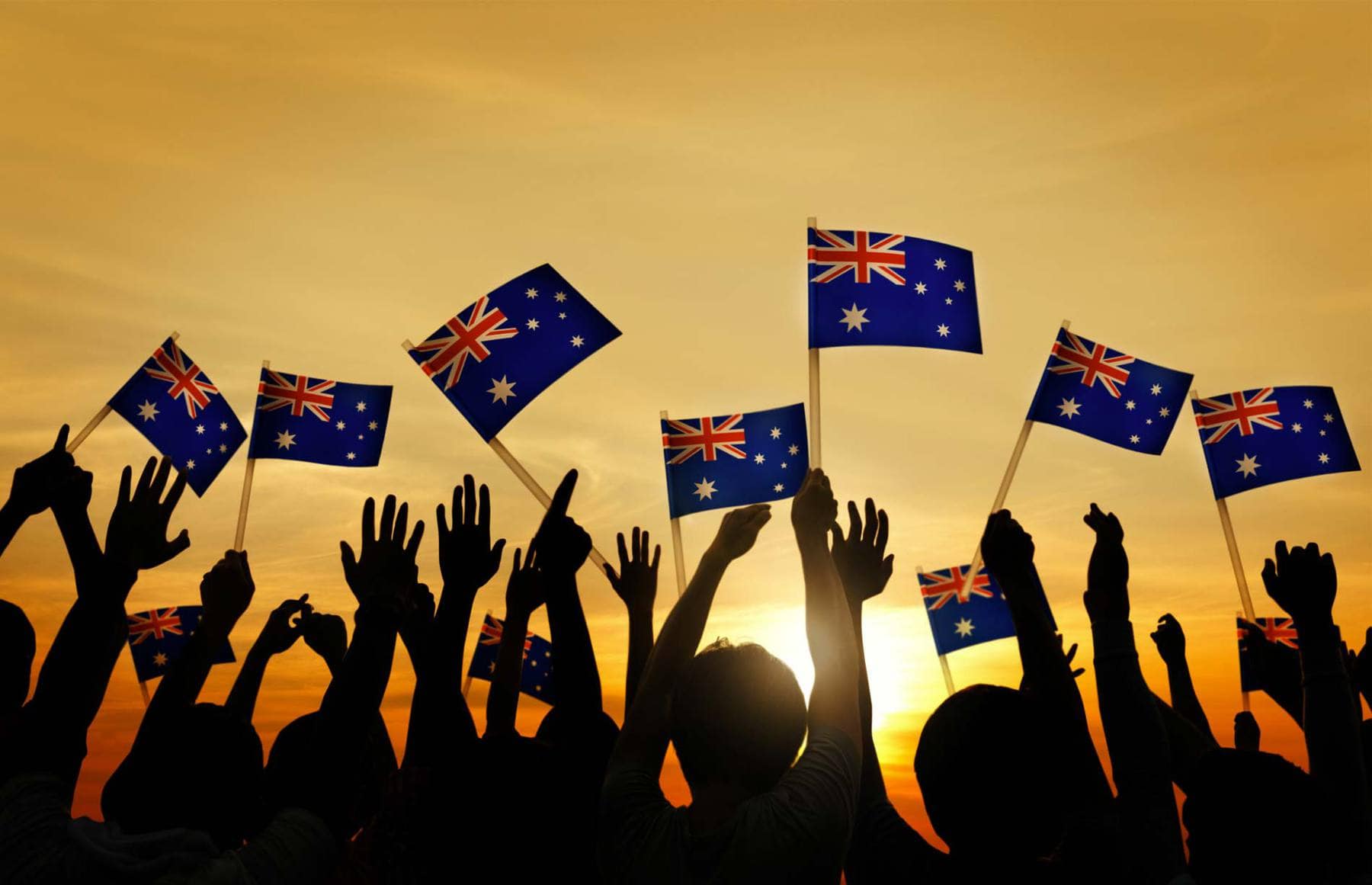 Australia is one of the best places for people seeking better working opportunities. With its multiple immigration programs, Australia is an ideal place to work and live. Find out what are different Australian immigration programs. It is believed that the first European migrants arrived in Australia in the 17th and 18th century, a process which culminated with British colonization in 1788. With Australia declared as Commonwealth in 1901, the colonies united and the process of immigration started. Since then, Australia has been building its population through immigration. However, the times between 1788 and 1901 were those of expansion; therefore, the migration policy ignored the issue of skill-level of the migrants and focused on excluding anyone not belonging to European lineage. From then onwards, however, Australian immigration policy has sought to compensate for it by targeting educated and skilful migrants not only from Europe, but also from other countries round the world.

Australia is currently experiencing a shortage of skills which is leading it to tempt the skilled workers to the country by offering them unlimited opportunities of shorter working hours, a better working environment and lower cost of living. Australia offers the immigrants four-year employer or state sponsored immigration with an option to stay permanently. Along with it, a number of other visas are also offered depending upon the skill and circumstances of the immigrants. These include travel visa, working holiday visa, business visa, family visa, student visa, temporary work visa, student visa and many more. Majority of these visas are temporary and do not allow the immigrants to settle permanently in Australia. However, the Australian immigration department has devised certain immigration programs that allow the people to be permanent residents of the country.

The most popular among Australian migration programs is the Skilled Migration Program with its subcategories of skilled migration and family migration. Australian skilled migration visa allows the immigrants to live and work in Australia for as long as they need. Skilled migration visas provide one of the best opportunities for skilled workers to live and work in Australia. Under the Australian General Skilled Migration program, skilled migrants can meet the Australian immigration requirements for a permanent Australian visa by using their qualifications, work experience and language ability. This program aims at attracting people who have skills in particular professions or trades that are considered to benefit Australia. The immigrants are required to possess good language skills (English and/or French) and should be below 50 while applying for the visa.

In this program, those migrants have also been accepted who have families or children who are Australians. Such migrants are given special eligibility that has close connections with Australia or are former residents returning to Australia.

This program is offered for those refugees who have faced serious human rights abuses in their countries. The program comprises of an offshore resettlement program which supports those in humanitarian need for whom resettlement in another country is the only option. It also includes an onshore protection program for those already in Australia who arrived on temporary visas or illegally and who seek asylum.

According to the Australian Migration Act, illegal immigrants are those who enter or work in Australia without permission or those who overstay their visas. Such immigrants are subject to necessary immigrant detention and deportation. Majority of these immigrants are from Middle East and South-East Asia who land in Australia illegally. To reduce such cases, Australia has tightened up its immigration policy by not granting refugee status to those arriving by boats or other means without official classification.

Citizenship to Children of Immigrants Will Change Prospects of US Politics

The Challenge of Immigration

The Numbers on DACA Through the First Quarter of 2014