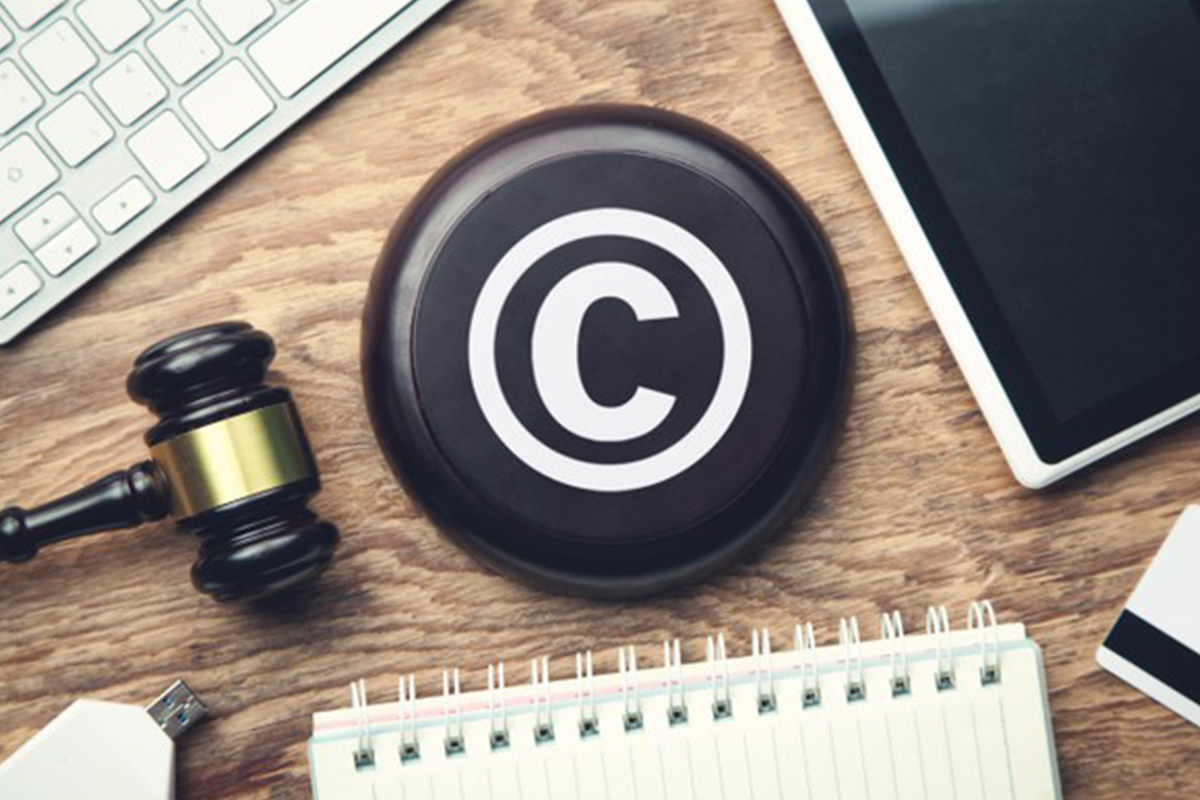 A copyright is a legal concept that grants original creators of work exclusive rights for the use and distribution. A copyright is considered intellectual property, such as patents and trademarks. It’s applicable to anything, including art, inventions, etc. There are no “international copyright laws”, every country has its own laws. America, for example, enforces all of the laws of all of the countries with copyright protection. There are exceptions to copyrights called “Fair Use Laws,” where you can use a small section of the poem, song, or other works, as long as you credit the author. This is especially true with teachers, who copy many worksheets off the computer and never really credit the websites, and never get in trouble for it.

A few months ago I saw this video on YouTube called “Ain’t Nobody Got Time for That.” A few weeks later I find this video called ” Ain’t Nobody Got Time for That REMIX.” It was the exact same video, but remixed into a song. I, at first, thought that it was a great idea. But as I kept browsing YouTube I kept seeing the same video remixed over and over again, with small variations of the original remix. Everyone was infringing copyrights left and right, and nobody was doing anything about it. YouTube can’t and won’t take down a video that popular, because it will be reposted, and it will have made more money if not removed. Lately on the internet people have been downloading YouTube videos into MP3 format files, to their computers. Since a lot of the YouTube videos are original music, this is 100% copyright infringement.

Imagine yourself, playing in front of thousands of people, living out your “rockstar dream,” making hundreds of thousands of dollars. Now imagine if only 10 people paid to get into the theater. You wouldn’t be making enough money to support yourself and your family. This is the same with music everywhere nowadays. According to the Times Online, the average teenager has over 800 illegally downloaded songs on his or her music player, accounting for nearly 50% of his music library. 96% of 18-to 24-year-olds illegally copy music either by downloading and uploading through the internet or sharing music via e-mail and burned CDs.

Not everybody takes it as lightly as most. In 2009, a woman in Minnesota showed that downloading 24 songs, costing $0.99 each, can lead to a fine of $1.9 million, or $80,000 per song! A normal penalty in the United States shows that sharing copyrighted music, or other material, can lead from a $150,000 to $250,000 fine or up to 5 year in jail. The effects of copyright infringement aren’t as light as everyone thinks. The RIAA asserts that piracy has cost the United States over $12 billion in total output, annually, as well as over 70,000 jobs lost!

The worst, and hardest to catch, kind of copyright infringement is online piracy. Online piracy is a term used to elucidate on the illegal copying of licensed and copyrighted materials from the Internet. In 2002, the Recording Industry Association of America (RIAA) reported that CD sales had fallen by 8.9 percent, from 882 million to 803 million unites: revenues fell 6.7 percent. The RIAA estimates that over 2.1 billion CDs were downloaded for free. Even though 2.6 times the total number of CDs were sold, profits fell by just 6.7 percent. Music piracy is bad for everyone, especially people trying to get new jobs in the music industry. Like Steve Jobs stated, “It is online piracy, not overt online music stores, that is our biggest competitor.” Music and movies aren’t the only things being pirated. There are over 15 million illegal downloads of just Minecraft-Mojang already downloaded from various sites. If everyone would have bought the game from the seller, they would have made 300 million dollars to keep updating the game. There is no reason to pirate, so don’t encourage it.

Trademarks and Copyrights – How Important Are They? 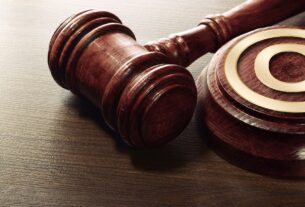 Why Should I Register My Copyright With the US Copyright Office?

Can You Copyright a Fight Song or a School Motto?